We stopped by Spottsylvania, VA for a couple of days so that Jen could hang out with her Sister and her sister's offspring, Evan and Carey.  History buff's will remember that one of the worst battles of the Civil War took place in Spottslyvania.  On a lighter note, here's Carey trying to grab my nose off of my face.  One thing I have learned in my two years of being "Uncle Buggy" is that kids have suprisingly strong fingers and sharp fingernails.  On the right is my less than happy face after I felt like Jen had cut my hair way too short. 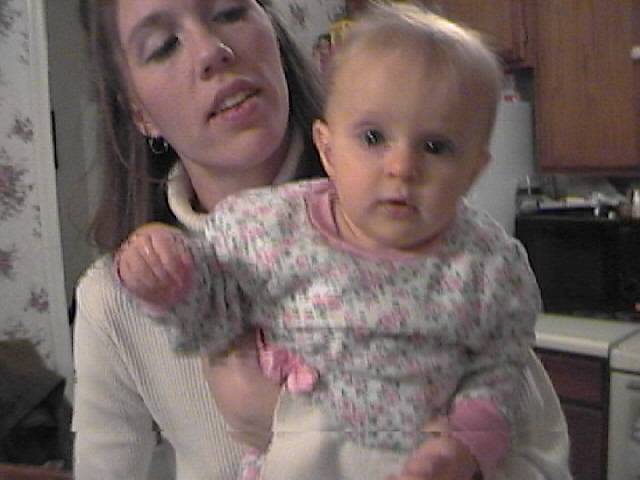 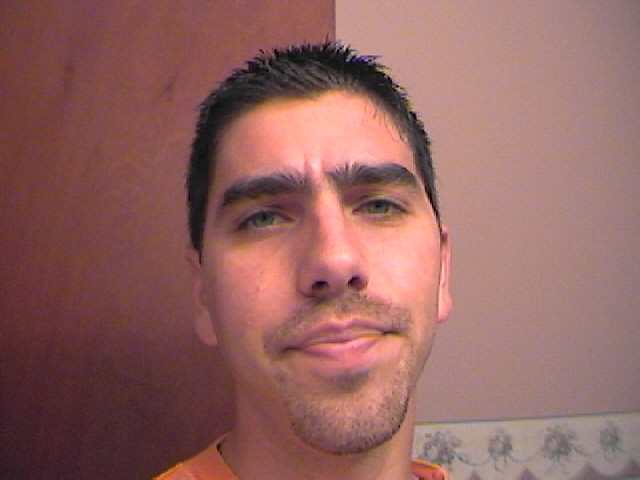 We met Shari and Jon Silvernail for dinner one night, got lost on the way and showed up 25 minutes late.  To make matters worse Jon and Shari were there 10 minutes early.  I made the picture of them kissing quite small in case any of the little ones are looking.  Shari and Jen were best friends in high school in Germany.  Jen remembers Shari getting 50 Marks every weekend to go shopping.  Shari doesn't have quite the same memory.  She still loves to go to shopping though so I think there might be some truth to Jen's memory. 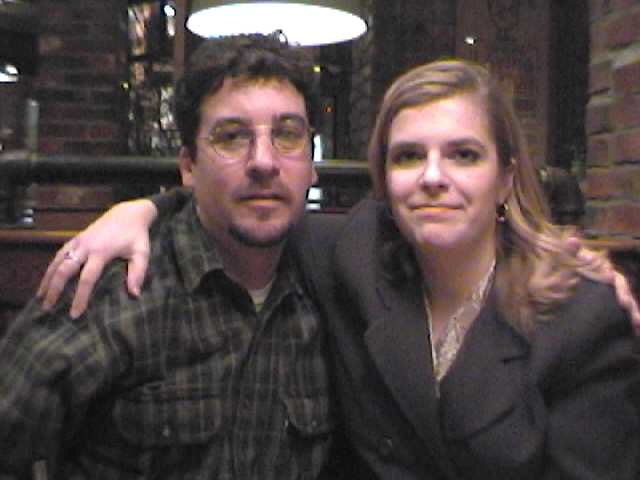 Next time you are driving through VA turn to 90.5 Joy FM and listen for the latest radio personality, Bald Buddy.  If you look closely at the picture on the right I think you can see my scalp.  Actually I went into the station with Eric when he recorded some of the weather spots for the day.  Although Bald Buddy had a short lived career as a radio personality he did make an appearance on TV Channel 12's News in Richmond the next day as an expert on the American Road by virtue of having driven on highways in over half of the states in the prior 4 months.  While he was not paid for his expert testimony there were many present who think that when he comes back from the mission field he has an excellent opportunity to begin a career as an expert on the condition of the American Road's. 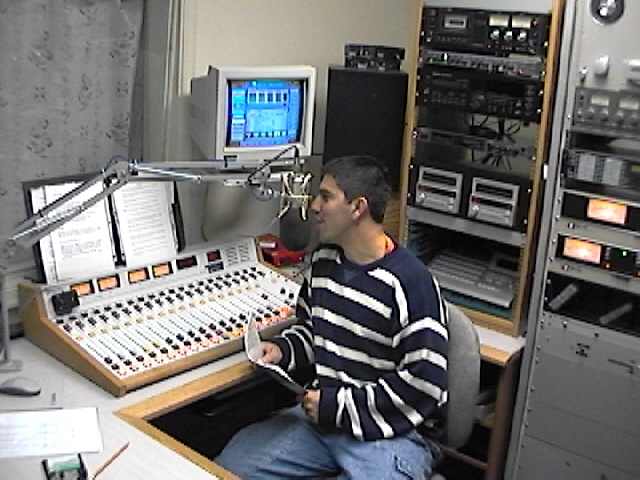 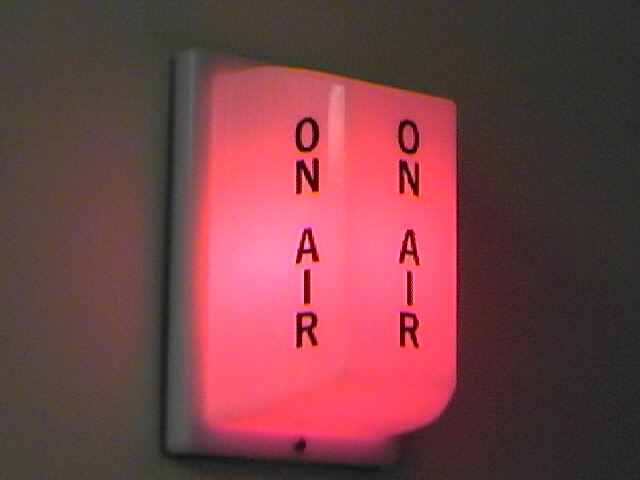 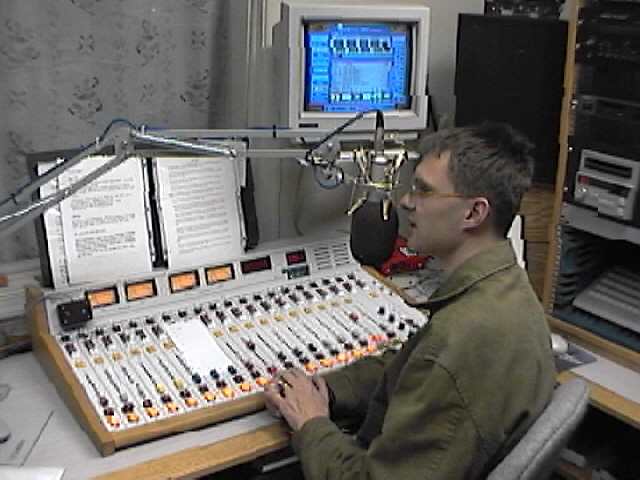 One of the neat things that I got to do on the this trip was to help set up a satelite for the radio station.  The hard part was pulling the dish up onto the roof.  It didn't weigh that much but it was 9 feet in diameter which made it a little tricky. 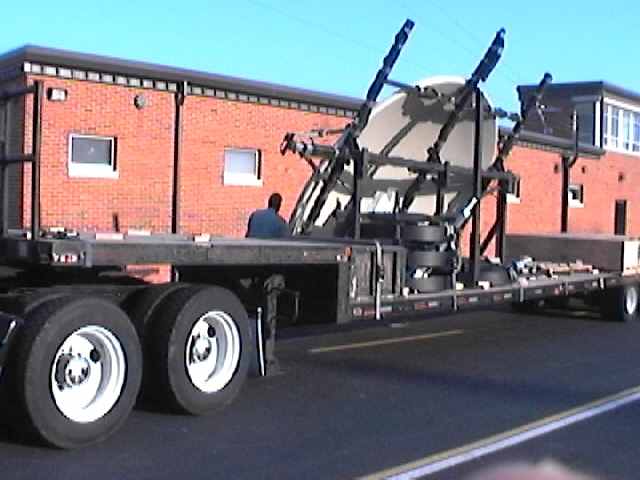 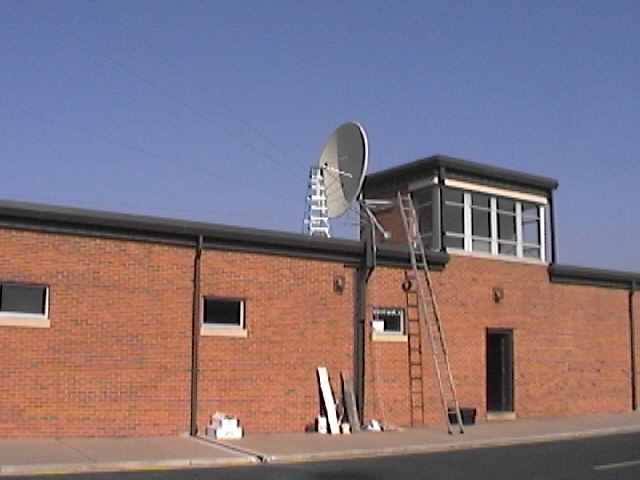